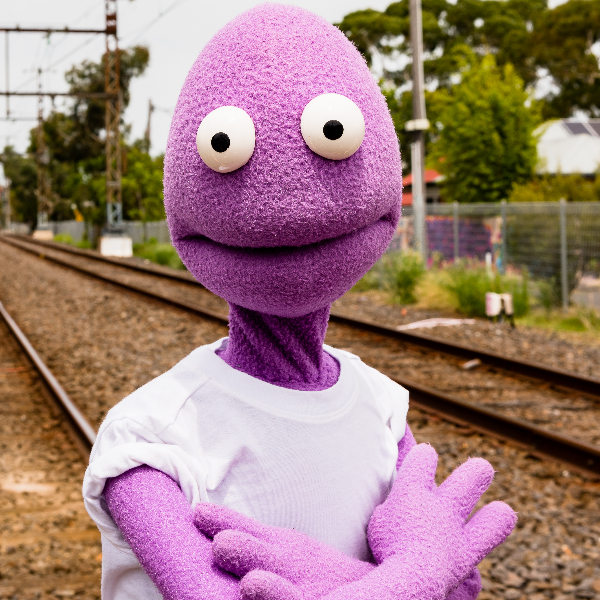 Randy Feltface has fled his homeland of Australia in search of the bright lights and large meal portions of North America. Don’t miss thisbrand new hour of blistering stand-up and stories from a felt-faced philosopher in self-imposed exile.

Randy Feltface has spent over fifteen years carving out a unique niche on the international comedy circuit. He was nominated for best comedy at the Edinburgh Fringe Festival, sold out in LA and NYC and featured several times at the Montreal Just For Laughs Festival. He made his US television debut as a crowd favourite on NBC’s Bring The Funny, and his special Randy Writes a Novel is a pirated YouTube sensation. His live show is a high energy existential crisis full of the kind of amusing anecdotes and biting observations that have earned him the title of World’s Most Entertaining Non-Human Comedian.